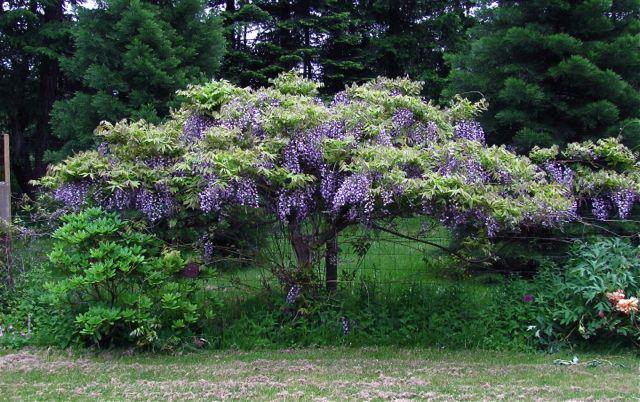 I was away from Twitter for several months, and I have recently returned to it. I get very involved with it, and then I need a break for while.

Upon my return, I was startled to notice that often twitterers don't really understand how Twitter works or how to use Twitter to their advantage. If you care about increasing your number of followers, understanding how to word your tweets is key.

If you start a tweet with the @ sign, the only people who see your tweet are the people who follow you and the people who follow the person you're sending it to. By that I mean the intersecting set. If I haven't made myself clear, a follower has to be following *both* of you to see that tweet. This is invariably a very small number.

So if your tweet is this (I'm making this up):

@joeshmo I had a great dinner last night at the @rottenfishcafe on Elm St. in Nowhere City.

Hey @joeshmo I had a great dinner last night at the @rottenfishcafe on Elm St. in Nowhere City. #restaurant

.@joeshmo I had a great dinner last night at the @rottenfishcafe on Elm St. in Nowhere City. #restaurant

But how does that help me, Cynthia?

It helps you in several ways.

A) It gets your name circulating. People get to know you and are more likely to initiate conversation with you. As you get to know people, it is more likely they will suggest others follow you.

B) People are more likely to retweet it (getting your name circulating more). Anyone who likes dining out, or who like the Rotten Fish Cafe, or is from Nowhere City will likely retweet it or initiate conversation with you. See A.

C) By adding the #hashtag, people who are searching for that #hashtag can find your tweet and you by association. They'll follow you because they learn that you know restaurants.

But, Cynthia, I was just having a conversation with my buddy, you may be thinking. I grasp that. However, many people have a long timeline of tweets that all start with the @ sign, so it's like you're living in a void on Twitter. A) Hardly anyone sees these tweets. B) Hardly anyone gets to know you. C) Other people would be interested in and enjoy these tweets, even if it's a long threaded conversation.

So how do I tweet the conversation so that others can understand and follow what's going on?

This is the method I use:

Let's say you tweeted this:

Hey @joeshmo I had a great dinner last night at the @rottenfishcafe on Elm St. in Nowhere City. #restaurant

This is what happens:

This is just one little thing that most people don't understand and don't use to your advantage.

But, Cynthia, isn't it disingenuous to try to show off my conversation to the Twitterverse?

No. That's why we're on Twitter in the first place. Did you forget? It's to read and enjoy the floating conversation from people everywhere. It's to get to know people and have them get to know you. Enjoy.

Whenever I write about Twitter, I always like to thank my Twitter buddies. @TweetSmarter is the source of all things Twitter. @dudeman718 is a treasure trove of information and a really nice guy. @suzesmuses @BudgetDude @ej_butler and @mswaichingliu81 were happy to see me when I came back after a few months. @goodwilljohnson and @ashvartsman are writer friends. @loremarlene is my real life local friend and @keithborgnet was instrumental in getting me from 200 followers to 4000.

I'm still a little twitter-shy, but I'll try to follow your advice. restaurants is a good example. I'm also looking for discussions on movies, because I like quirky, black comedies, and I'm always looking for advice on what to select from the vast itunes movie library (or telus on demand, which is easier to use). And then there's meditation. I'd like to spread the word more about our little meditation centre on the prairies. www.dhamma.org.