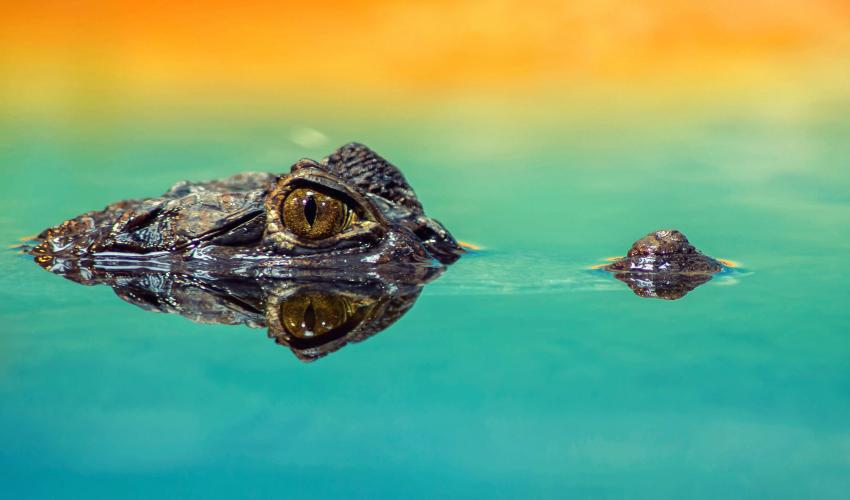 Last Friday felt like it was going to be a good day. The weather was nice, and I had a full day planned of fun activities, you know, things like writing. Everything was going swimmingly, right up until about 6AM when I encountered my husband at the coffee pot, took the cream from his hand and noticed something was wrong with his eye. CRAP.

Let me give you a little background. First of all, my husband's general view of doctors and dentists is summed up in his phrase, "I don't need no stinkin' doctor [or dentist]." I think it's a guy thing. I don't know for sure. However, I have a fair amount of medical knowledge, and I definitely have a serious amount of medical knowledge about the eye because I used to be a physician's assistant for an ophthalmologist. And not just any ophthalmologist. I worked for the Surgeon Director of Manhattan Eye, Ear, and Throat Hospital.

The doctor I worked for is now deceased, but he was legendary. Brilliant, funny, crazy, and occasionally obnoxious, Dr. R. David Sudarsky was quite famous and held patents for several surgical instruments. I had known him since I was a small child because he had operated on my father in the late 1960's for detached retinas in both eyes.

You couldn't be asleep if you were working for Dave. His office operated in a bizarre Kafkaesque manner, and, for example, one secretary whose first name started with a P, filed everything under P. Dave often asked his patients in front of me if they liked what I was wearing because he didn't. I'm not kidding. I think Dave was unconsciously getting back at me for throwing up all over him in Trader Vic's at the Plaza Hotel when I was five.

Nevertheless, he was a great doctor, and most of his patients were people with very severe problems that other ophthalmologists either did not know how to help or had buggered up in the first place. The story of working for him is for another day, but suffice it to say that I pre-examined his patients, put drops in their eyes, did initial exams, wrote the charts, and wrote the prescriptions.

So I knew my husband had a problem. When I looked at my husband at 6AM on Friday, his right eye was completely blood red where it should have been white. I don't mean bloodshot; I mean blood red and swollen. It looked like it was bleeding. The whole eye. Not a quarter of it. Not a half. The whole thing. CRAP.

What he had was called a subconjunctival hemorrhage. Basically he had bled or was bleeding under the conjunctiva or the clear covering of your eye. When you get "pink eye" it's usually conjunctivitis, or inflammation of the conjunctiva.

Now a subconjunctival hemorrhage is usually not serious. It's like breaking a tiny blood vessel (or several) in your eye. It can be brought on by pushing in childbirth or several hard sneezes in a row or straining to lift something, and if you can identify, yeah, I shouldn't have strained to lift that dresser, then Bob's your uncle. You do nothing except look like hell for a few weeks until the blood is reabsorbed.

However, things like this are not quite so simple with my husband. The last time he had one of these a few years ago, he had, in fact, scratched his cornea pretty badly with metal fragments by not wearing safety glasses while doing I-don't-remember-what. Remind me to tell you that story.

Also, my husband has mild MS or what is sometimes called Benign MS. That means that he often has some aches and pains, but can't always pinpoint or articulate where they are. His sense of pain is distorted and unreliable.

I know that a subconjunctival hemorrhage can be caused by damage to the cornea or conjunctiva or sclera (trauma) or blood pressure that's too high or taking blood thinners (which he doesn't.)

So, here's how the conversation went:

Cynthia: "Honey, there's something wrong with your eye."

Husband: "What do you mean?"

Cynthia: "It's red. Like blood red. Go look in the mirror."

Husband, after looking in the mirror: "So, what?"

Cynthia: "Is it hurting you?"

Cynthia: "Did you get something in your eye yesterday?"

Cynthia: "Were you coughing or sneezing a lot yesterday?"

Cynthia: "I'm sorry, honey, but you have to go to emergency."

Cynthia: "I'm sorry, honey, but you have to go to either emergency or to see our optometrist on an emergency basis, and he can screen you to see if you still need to go to emerg." I was thinking he may have scratched his eye to bits like last time and not know it or he may have sky-high blood pressure. We have to rule that out. Someone has to look in his eye and take his blood pressure, that day, that morning. Period.

Cynthia: "I'm sorry, honey, but you have to go to emergency. Go have some coffee, and you decide if you prefer to go to our optometrist or straight to emerg. I'll come ask you in half an hour what you prefer." I turned around and walked away.

If you're American, you may wonder why we didn't try to see an ophthalmologist. Well, the husband isn't a regular patient of one. I am. So, it would be impossible to get him in instantly. We actually have a really competent optometrist who is Dutch and trained in Holland. I totally trust this guy. He's very on the ball.

I knew that all he needed was A) someone to take his blood pressure and B) someone to see if his cornea is scratched. So, the husband finally opted for the optometrist. I cancelled my morning telephone meeting, and he was examined at about 10AM. No cornea scratched. No high blood pressure. So there's nothing to be done for it except wait for it to get reabsorbed. He has no idea how he got it.

I won't bother to tell you about how the husband read very confidently from the eye chart getting all the letters wrong or how I chuckled when I watched this unbelievable male confidence. And I won't mention how the husband was signalling me to tell him the correct letters while I just shook my head. Sorry babe, you're on your own.

I didn't get much done last Friday, but my husband is okay. And that's what matters most. He's having a full eye exam in one week's time, and he's getting glasses. And he knows he needs them. Badly. In the meantime, he looks, well, pretty bad.

Looking forward to good news on follow up appt. Very funny. Can totally relate to the physician-itis.

Glad to hear your hubs is OK. We had a similar scare awhile back as the optometrist confirmed my husband's eye was hemorrhaging and we promptly had it checked as he has glaucoma and macular degeneration. Could have been a lot worse, as it turns out the hemorrhaging was a freak occurrence and not indicative of a change to wet mac degen. Best of luck with all!

Ahhh it could all be so simple! What is it about men from that generation and white coats???