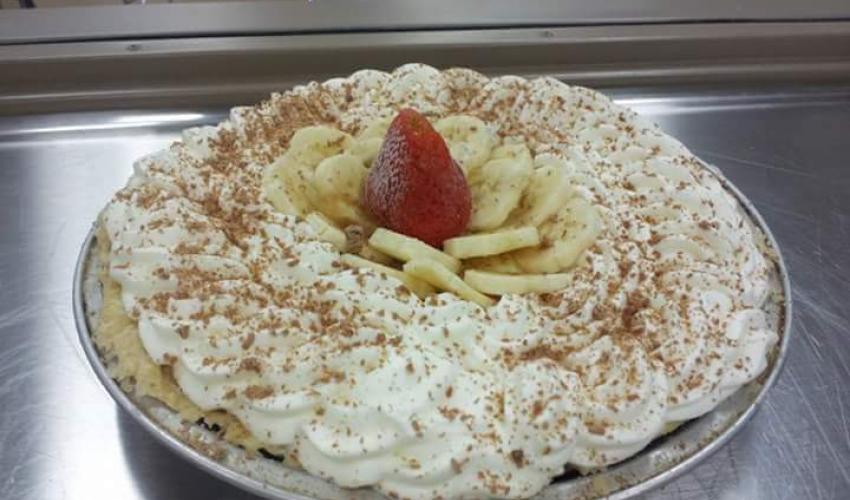 In a little tiny town in southern Kentucky, there's this fantastic chef named Willie O'Nan. He will have a website up before long, but here's his instagram account for now. Here's one of his dishes, Orange Cream Soda Cupcakes with Orange Butter Cream Frosting. 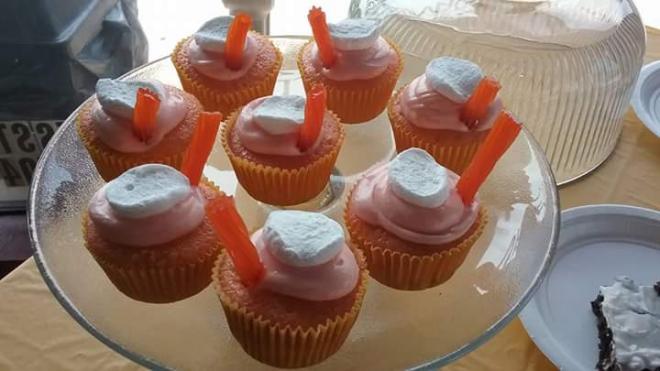 So, how do I know this chef from Kentucky? Let me tell you.

A few months ago, I started working for a fabulous man who sells a variety of products on Amazon. He is what is generally called an FBA Seller on Amazon or Fulfilled by Amazon. That means he manufactures products, ships them to Amazon, and sells them through Amazon with Amazon taking care of the fulfillment and shipping. The company is Lebice, and here are some of his products.

Not long after I started working for Lebice, the company was contacted through our Facebook page by Chef O'Nan. O'Nan, you see, is competing in the World Food Championships in Alabama in November, and he wanted to know if Lebice would sponsor him and if he could use our molds for his desserts.

So, over the past few months, I've been corresponding with Chef O'Nan because I had to arrange to ship him some of these popsicle molds and get some patches with the Lebice logo made for his and his teammates' jackets.

And the more I talked to O'Nan, the more I liked him. I mean, seriously, how often does someone from a tiny town get to compete in the World Food Championships. This is the big time, and it's not the first time he has done it. He competed last year too.

O'Nan's story is so interesting that I've managed to sell two articles to Kentucky publications about him. One is coming out on August 20 in the Ashland Daily Independent, and another will be published online by Kentucky Monthly in early September. Marketing is marketing, and any publicity for Chef O'Nan is good not only for him, but also for Lebice.

What I like best about Chef O'Nan is how down-to-earth he is. He's just a normal guy working hard to make it, and I respect that. I always cheer for the underdog and the dark horse. Chef O'Nan didn't train to be a chef in Paris or work in Lutece. He learned from his grandmother and went to Ivy Tech in Indiana. His talent and artistry are unbelievable. I'm hoping my scriptwriter friends like Adam Kelly Morton will take careful note.

Preparing for a world championship takes funds, something that Chef O'Nan is lacking. He has set up a GoFundMe page and needs to raise another 2K minimum for equipment and travel expenses. Remember, the competition spans several days.

He has three corporate sponsors, but really needs a few more. And a Kentucky sponsor or two would be great.

Those who know me well know that I rarely promote something charitable except for animal rescue. I'm making an exception to my rule and asking that if this story pulls at your heartstrings or if you are a food lover, please consider donating any amount to Chef O'Nan's fundraising page. He deserves it. I promise. Here's some three-cheese tortellini with sauce and garlic bread while you're thinking about it. 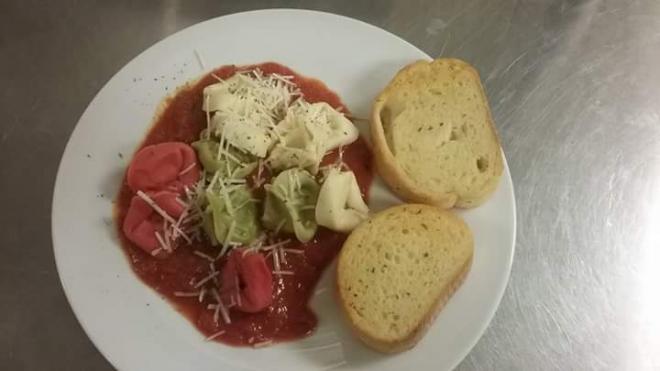 Yes, Chef Willie and his wife Beth are an amazing couple. God is doing great things through them!
Thank you Cynthia for your support of Chef Willie O'Nan.