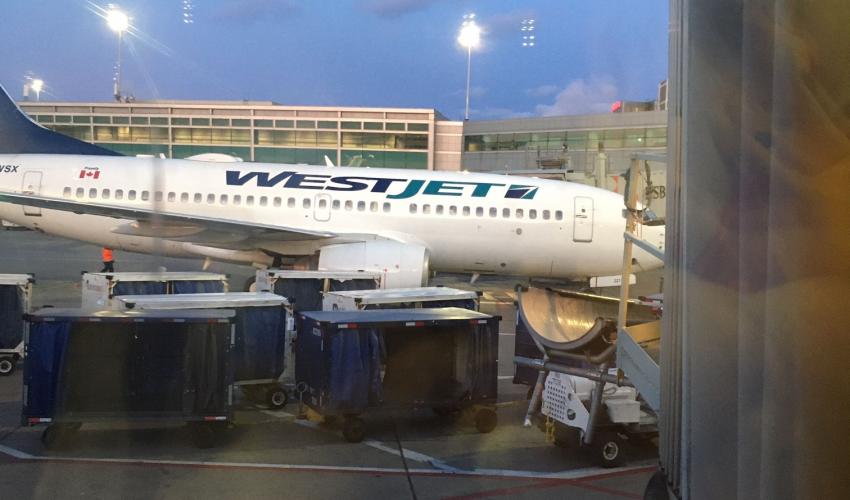 I recently returned from two weeks in Florida. I don't travel much anymore, but this trip was essential. And there were a few notable moments that I'd like to share with my blog audience.

I didn't do a lot of work while I was there, which turned out to be not such a great idea. When I got back, it took a few days to get back to my routine, and I still had plenty of writing due at the end of November (yesterday).

Note to self #1: Never ever leave your writing assignments to the last minute. You'll be sorry.

My mother recently broke her hip and then had surgery on it to repair it. She had been released from the hospital and rehab (which was part of the hospital) and I wanted to go help her for a few days.

I mean she could have afforded to have a care aide at home for a bit, but she didn't want it. So, I went and grocery shopped and cooked for her. I got the newspaper in the morning and took the garbage out. Nothing extraordinary. But it was helpful for her as she click-clacked around with her walker. 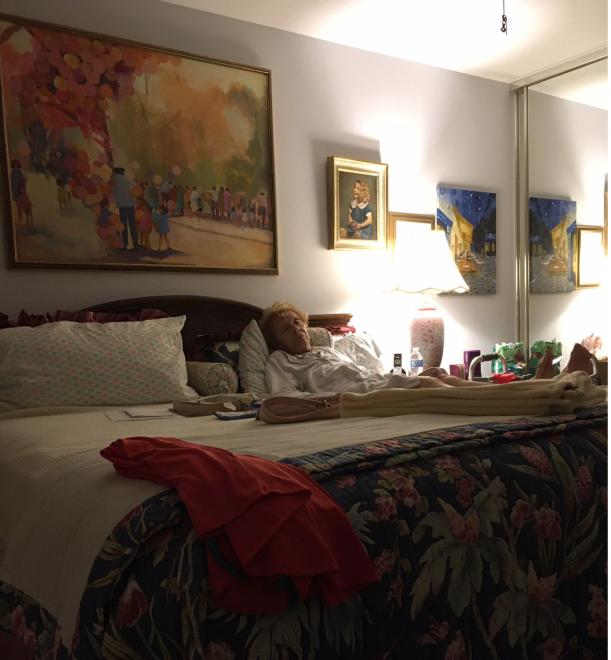 I spent most of my time sitting in the corner of her bedroom while she rested with an ice pack. See above.

I desperately tried to convince her that we should rent a wheelchair, so we could cruise around the mall and go shopping. Sadly, she would have none of that. My only shopping was at Walgreen's and Target with my brother--more on that later.

I taught my mom how to play a word game that I play every morning from The New York Times called Spelling Bee. See below. 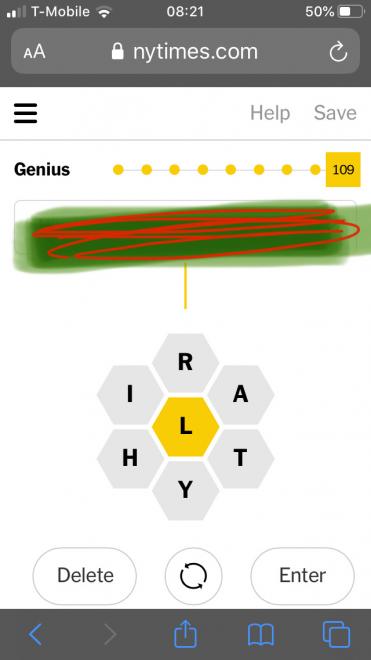 Note to self #2: I should have left my mom for a few hours and gone shopping one day.

I did want to visit a friend--an internet friend that I'd never met--who happened to live very close to where my mom lives, and I did. Yes, there are plenty of nutbars on the internet, and we obviously all need to be careful.

However, there are some nice folks, too. I happened to get friendly with a woman on Quora. I used to spend a lot of time on Quora, and in 2018, I was a "Top Writer." I got to know someone through Quora that I talk to a lot.

We had a lot in common including animal rescue, and a love for plants, and I just felt like despite the distance, we understood each other. There was something I wanted to give her from Canada that you can't buy readily in the states (and, no, it was NOT marijuana).

The first few days I was in Florida, my mom was nervous about me driving anywhere in her car, for no good reason I could comprehend, so my mom's friend, Joe, drove me to my girlfriend's house.

My friend has some health problems, and I didn't want to stay for long. We just hugged and spent a few minutes together. But it was wonderful. She had a beautiful, thick garden of exotic plants, and a Dickensian collection of plants on her deck.

She had cats and dogs, and I felt totally at home with her--just like I always have talking to her through Quora. And she gave me a special gift when I was going to leave.

So, I'm here to tell you that you can meet some wonderful individuals on the internet. I did.

She is a Quora celebrity, and has been stalked before, so, I won't tell you who it is or where she lives, only that it was the west coast of Florida.

After I was already a week at my mom's place, my brother and sister-in-law also arrived on the scene to visit my mom and to accompany me to our next stop. More on that later.

Although we could have all stayed at our mom's, my brother and sister-in-law elected to stay in a hotel and just spend the day at our mom's. There were a lot of laughs, and went out to a lot of restaurants.

At home, my husband and I rarely go out, so, that was a treat, although all those restaurants were starting to give me a gut ache after a couple of days. But being with my brother and sister-in-law was a lot of fun--or at least as much fun as possible under the circumstances.

And instead of my usual "soldier's breakfast" of coffee, a cigarette, and some Advil, my breakfast for those few days in West Palm Beach was coffee, several cigarettes, some Advil, some dimenhydrinate (AKA Dramamine or Gravol), Pepto Bismol, methocarbamol (AKA Robaxin), and Valium.

I used Uber for the first time in my life. To my surprise, it worked well. For my first Uber trip, the music was too loud--I only like loud music when I'm picking the songs. I did come across a song that I liked though, that I had never heard before: One Headlight by The Wallflowers.

I did stay at a wonderful B&B in West Palm Beach called Casa Grandview. I recommend it very highly. It's the second time I've stayed there. I sincerely hope to return to Casa Grandview when I don't have such a heavy heart. The last time I was there was in late 2017 when my father was dying.

Our business concluded, we all flew home our separate ways. 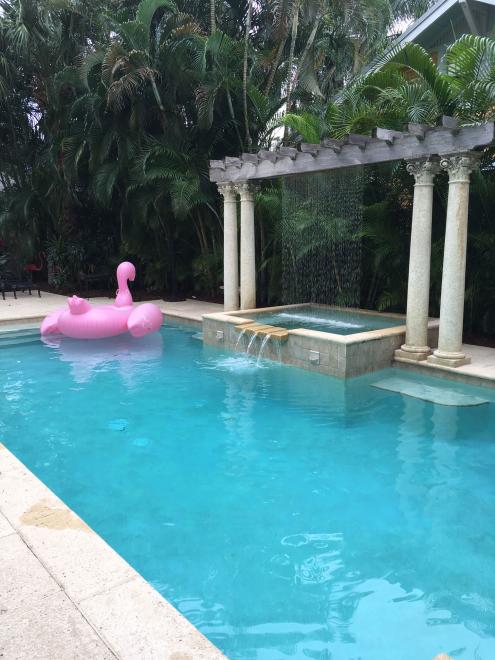 I'm home now and really glad to be home. The past few days I've been working like a one-armed paper hanger to finish all my writing due by the end November. After a couple of 12-hour work days, everything was finished before my deadline.

And now my life resumes.

Glad you got your writing jobs done. Rough year over I hope.