Referrals for Writers: The Good, the Bad, and the Ugly 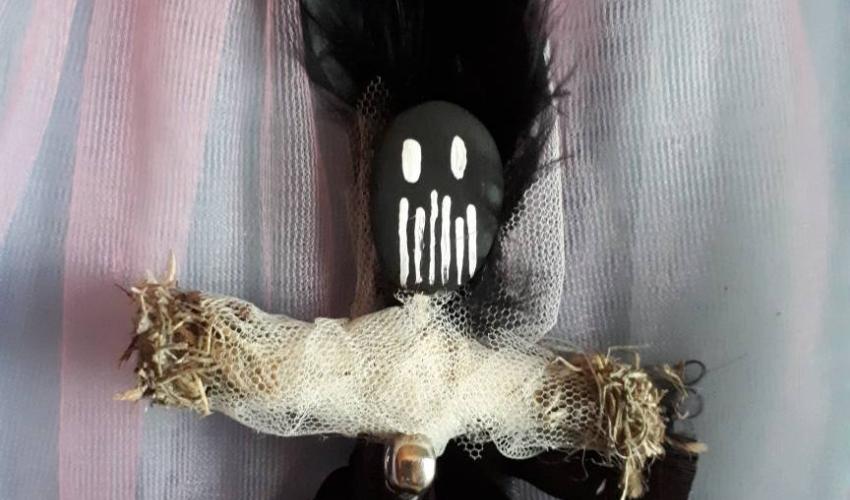 Referrals are the lifeblood of writers. In fact, I'd say they are critical to any kind of business. Getting good referrals can make a big difference for writers. I, for one, frequently refer work to Robyn Roste.

I refer a variety of work to her because I know she will do a flawless job. And the fact is that writers don't want all the gigs that come their way. I specialize in a special type of writing, and I'm very particular about the jobs I pick up.

There are other writers I'm mentoring who I would love to refer work to if it was appropriate, but they're young and green and still need editing. They aren't ready to be kicked out of the nest.

So, how do you get referrals?

1. Tell everyone you know that you want referrals. No one knows unless you tell him or her.

2. Join a local business networking group. Some of these, like the one I'm in, are fantastic.

3. Join a professional writing or editing organization. If you are active and let people know that you want/need referrals, this is a good place to get some. I belong to the Professional Writers Association of Canada or PWAC.

What happens if you don't want the referral?

That's an easy one. You say no. You are not under any obligation to accept work if it's not what you want. Maybe you can suggest another writer for the gig. I often do that if I don't want it, myself.

And that's exactly what happened to me this week.

On Monday, I received a phone call on my special business line--which very few people know--from a patient at the local hospital. A patient in the locked psychiatric ward, that is.

In his stilted speech, which was obviously affected by being heavily medicated, he asked if I could help him with his "review panel".

"It's when I have to go in front of several medical professionals, and they will decide if I have to stay here or be released."

I asked his name and who had given him my name. He told me his name, but didn't know who had suggested he call Cynthia White.

Now, if you don't know me, you won't know that I will really stand on my head to help friends. But I didn't know this guy or what he was locked up for or who it is that thought I could help him.

Without knowing his backstory or who gave him the referral, I said no. I really had no idea what I could possibly do to help, and I don't want the responsibility of helping someone win release with a polished presentation without knowing the circumstances of why he's there in the first place.

I finally decided that perhaps someone thought I could help him sound more articulate. I called a local medical doctor friend, and asked if he had sent the referral. No.

My son suggested this whole story sounded like a spoof--someone playing a joke on me. Well, if that's true, the person went to a lot of trouble. When my phone rang, call display showed "VIHA" or Vancouver Island Health Authority aka the local hospital, which is why I answered it in the first place.

The moral of the story is it's okay to say no to referrals at any time.

And for my readers, I love referrals. But I don't want to work for patients in a locked psychiatric ward. Well, unless you tell me the reasons and make your case.