What to Expect When You Hire a Writer 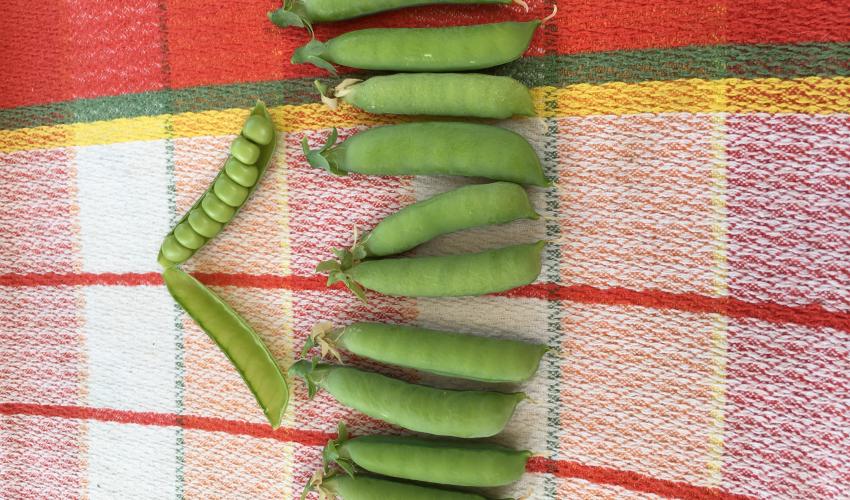 I recently started working with a new client, and my work there has inspired this article.

My new client has several writers working for him. One of them has been working for him a long time, and yet he's unhappy with her. He doesn't want to fire her because he doesn't like firing people.

I don't know anyone who enjoys firing people, but it was a part of my last day job with bankers' hours, so I got used to it. My philosophy is business is business, and if an employee is not doing a good job--and you give them time to improve--then sometimes you have to fire people. Period.

So, as I was reading some copy that this other writer had written, I was thinking about what clients should expect from their writers.

By this I mean, whatever it is that the writer is writing should be good, very good, when it's handed in. If it's not good, then either you (the client) didn't explain well what you wanted or the writer just plain didn't do a good job.

I once had a client that I wrote press releases for. I did one press release that went through eight--yes, eight--drafts. By the time we were at the eighth draft, we had come full circle back to almost exactly how the first draft was written. I fired that client because clearly he didn't know what he wanted, and I'm not doing eight drafts of something that was perfectly fine in the first draft.

So, I guess my point is that if you hire writers, you are hiring them for their expertise and experience writing. If you are going to micromanage them and rewrite everything, then write it yourself!

3. Your copy should be clean.

By "clean" I mean error-free. There should be no, or very few mistakes. I handed in something last week that had a punctuation mistake in it. But in that case, I post the articles online after they are approved, so I would have picked it up and corrected it before posting. We're human.

That said, there should not be any spelling mistakes or grammar mistakes. The prose should be compelling or at least interesting. It should be structured correctly with transitions. If the prose is for a business blog, then the writer should understand on-page SEO for blogs and write and format for that.

Hiring a writer, like many other things in life, follows the Rule of 3. You can have writing that is fast, fantastic, or cheap. Choose two out of three. Don't expect to get fast, fantastic writing on the cheap. It's possible, but unlikely. The fact is, if you don't want to pay much, you're not going to get much. If that's okay for you and your brand, then have at it.

There are plenty of starving writers willing to write for a penny a word. I'm not one of them. Most of those people are not experienced, not that skilled, and/or not native English speakers, and not with a degree in English or journalism.

If you want excellent writing from someone experienced and published, then be prepared to pay a fair price for it. I have some published rates with links on my Rates page--scroll down toward the bottom.

5. Copy should be original

And last but not least, your copy should be original and not plagiarized from somewhere else. There are some free online tools that will help you detect plagiarism. I can't imagine plagiarizing what someone else wrote, but I know that people do it. If I hired a new writer that I didn't know, I'd probably use one of those tools occasionally in order to trust but verify.

Personally, I'd have a fit if I was paying a writer and getting a bunch of mistakes. I'd fire that person in a New York Minute. But that's just me.